Skip to content
EASTER CRIME! (AKA My Obsession With Mystery Stories) - The Art of Dina M

EASTER CRIME! (AKA My Obsession With Mystery Stories) 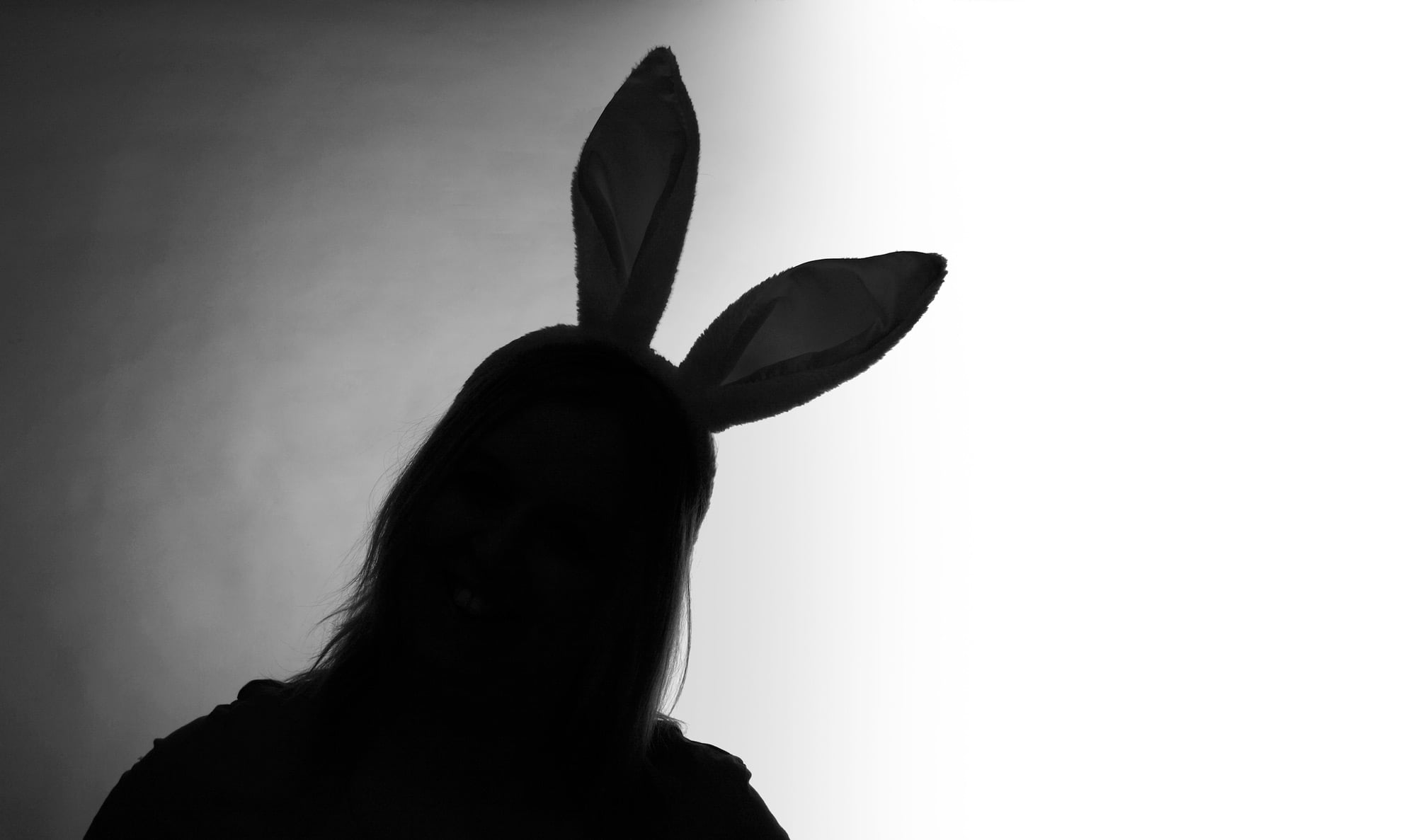 Happy Easter! I usually don’t make posts tied to seasons or holidays, because they have such a limited time frame during which they are interesting… who wants to read a Christmas story in July? How interesting is it to read about the celebration of the Chinese New Year when said year is already several months old? But this is a little different, because here in Norway we have a curious Easter tradition that I haven’t seen in any other countries. And this is a tradition that, when it comes down to it, doesn’t really have anything to do with the holiday itself, and is something you really could do any time of year… it just so happens that for some reason here in Norway we connect it to Easter.

And what IS that tradition? Simple. It’s MURDER. Well, murder MYSTERIES, anyway.

It’s true: Easter in Norway is the time when you read murder mysteries… or, if you don’t want murder (or want something a little more kid-friendly) non-lethal mysteries are perfectly acceptable too. We Norwegians LOVE mystery stories, and Easter is the time when we get OBSESSED with them. We call it “Easter Crime.” (“Påskekrim” in Norwegian.) Crime stories and mysteries are ALL over the media; all the best mystery serials are shown on TV, audio dramas are sent on radio and podcasts, and mystery novels are sold by the millions. Even the milk cartons that are sold around Easter have their own whodunnit mystery printed on them, in the form of a funny animal comic where the kids can guess who the thief is and send in their responses to win prizes.

…What? Bunnies and multicoloured eggs and chocolate and stuff? Well, yeah, we have those too, but that’s no fun to write about. Not when I can write about whodunnits and the Scandinavian fondness for mysteries.

Like the good Norwegian I am, I love a good mystery story. It’s why Chamber of Secrets is still one of my fave Harry Potter books, even though the general consensus is that it’s the weakest book in the series… but it was the book that got ME hooked on the series because it’s essentially a well-constructed whodunnit murder mystery, with clues and suspects and red herrings and a twist culprit… except nobody actually dies.

My interest in mystery stories and fictional detectives started when I was very young, and in fact my first fictional super-sleuth was Mickey Mouse. Yes, THAT Mickey Mouse. I’ve already mentioned how Disney comics are big here in Europe, right? Well, in European comics there is a bit of a tradition, founded on the early Mickey Mouse newspaper strip by Floyd Gottfredson (and later on the Mouse comics by Paul Murray in the US and Romano Scarpa in Italy) to present Mickey as a crime-solving amateur detective… most often with Goofy as his comedy sidekick. Granted, not all the mysteries were all that clever or intriguing, but when I was a kid at least, we thought of Mickey primarily as the master detective who found clues and found out what the bad guy’s plan was.

Then I got into the kid-friendly whodunnit mysteries that are usually sent on TV and radio here in Norway every Easter. When I got a little older, the Harry Potter books turned out to be neat mysteries… I was actually a little disappointed when the series went away from the whodunnit format in the latter half…. I did try my hand at reading about the exploits of Nancy Drew and the Hardy Boys, but honestly… those mysteries were dull and the characters boring, so I couldn’t get into them. I had more success with the Famous Five series by Enid Blyton… though I always totally detested Julian. What a self-important, pompous snot. Then I went back to the classics and began checking out the old Sherlock Holmes stories by Conan Doyle, and then of course I started listening to a LOT of mystery radio dramas where I got to know some of the greatest by mystery masters such as Agatha Christie and John Dixon Carr.

By the time I was in my early twenties, I was devouring mystery novels pretty uncritically, borrowing lots of crime fiction from the library, and spending a LOT of money on mystery audio dramas that I could listen to while working as a cleaning lady. I discovered many of the great Scandinavian crime authors, and got to know a LOT of cynical police officers, disillusioned private eyes with drinking problems, and normal young men who just happened to get involved in weird murder mysteries… yeah, there are a lot of archetypes in this genre.

Nowadays I’m a little more picky with my mysteries. Archetypes are fine, but if the brilliant detective is too unlikeable I’ll lose interest (BBC’s Sherlock is a prime example, though frankly that show was always better at PRETENDING it was clever than actually BEING clever), and I will admit that alcoholic, misanthropic private investigators and cynical police officers with intimacy issues are getting rather old by now. But there is still something fascinating about following a story and trying to figure out what exactly is going on along with the main characters… and then going “oh, of COURSE” when the solution is presented.

And so, every Easter, I still go through a LOT of crime stories and whodunnits. Mostly in audio form because then I can draw at the same time. I keep thinking that one year I’ll write an Easter crime story myself… just a small one, that I can post online. I just can’t think of a good mystery, so it’ll have to wait.

The Disney Princesses of Wreck-It Ralph 2