My Early Days As A Hypnofetishist

(How did I get from there to here?)

How did my hypnofetish start?

It’s impossible to say, really. I’ve talked about this before, how I’ve had a hypnofetish since I was too young to know what a fetish even was… I suppose the root lies in all those cartoons and comics and books I consumed as a kid, where you often got mind-control plots, hypnosis scenes… it was of course cheap and efficient ways for scriptwriters to create tension and peril without getting overly violent, or of course for having good guys temporarily turn into bad guys, but somewhere along the line it awoke something in me.

Likewise, I blame my somnophilia on the various uses of sleep gas, or chloroformings or other sedation methods you got in those same cartoons, comics and books. 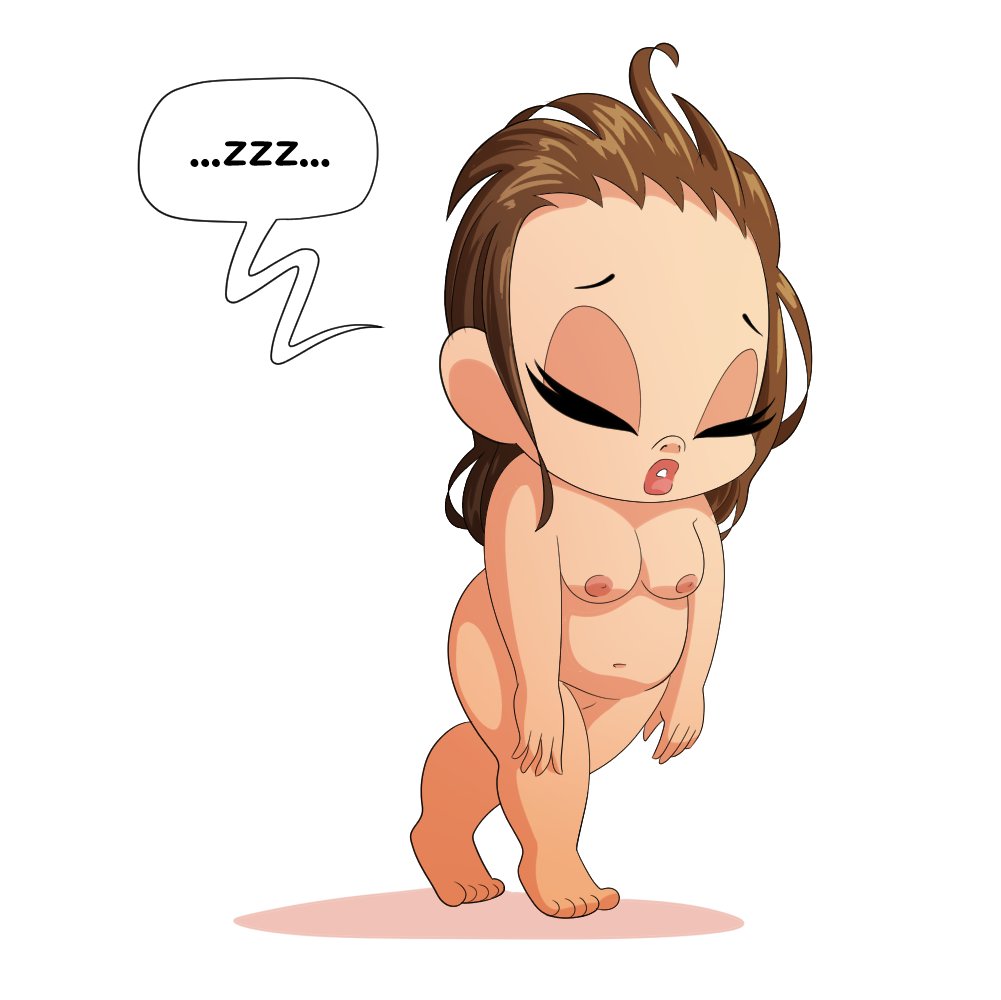 I still have vague memories of being around six years old and watching a cartoon about the Sandman having tremendous trouble getting a rambunctious young girl to go to sleep. He kept putting her to sleep by throwing sleep-sand at her, but then when he left the scene something would happen to wake her up, and then she presumed running around so he had to return to put her to sleep AGAIN… I think it happened like three or four times during the cartoon. There was even a longer sequence where the girl DIDN’T wake up but instead started sleepwalking all over town… and like all cartoon sleepwalkers she kept wandering into dangerous situations but escaping unscathed partly through sheer luck and partly because the Sandman was frantically running after her and saving her at the last moment.

I don’t even remember what the cartoon was, and it’s even possible I’m mixing several different cartoons together in my head. But I do remember realizing that I was probably supposed to laugh at the situation and find it funny… what I was feeling was something else entirely. I didn’t even know what it was, I just knew that I LIKED it. I do remember that I would play at being that little girl several times, pretending to be repeatedly put to sleep by an imaginary Sandman, and then “sleepwalking” around.

Later on, when I grew older, I began making up stories and comics of my own… at first, they were mostly like fanfics and fan comics (this was before I even discovered how many people wrote fanfics) about my fave characters from those comics and cartoons, but soon enough I began inventing my own chars and scenarios. I don’t even remember all of them anymore, but I do remember making several stories about a couple of girl detectives who solved mysteries with their comic relief pet cat, who could talk. I was very clearly taking some inspiration from not only Sherlock Holmes (which I’d started to read) and the Italian Mickey Mouse stories (which tended to feature Mickey and Goofy as mystery-solving detectives) but also lots of Franco-Belgian “the comedy adventures of a dynamic duo and their comic relief pet” stories.

The pet cat was my fave character, so he tended to get a lot of attention… and in hindsight it’s kind of staggering just how many villains the girls went up against who hypnotized them or put them to sleep so that the cat had to save the day… but I didn’t really think of it as odd at the time. I also didn’t question too deeply WHY I got such a kick out of drawing my girls hypnotized or asleep.

Of course, as I’ve said before, up until I was around 15 I was a total prude, probably because I was so deep in denial about my own bisexuality… so I didn’t realize that these fantasy scenarios were a sort of “clean and harmless” way for me to subconsciously explore my sexuality… while at the same time turning the comic relief character into the hero, because I didn’t really like the way comic relief characters in pop culture were generally treated as useless…

I wish I still had some of those comics, but pretty much all my childhood drawings and comics have been lost to time.

As you see, I had the fetish for a long time before I knew it was a fetish. Even after my mind had gone out of “prude” mode and straight down the gutter, and I’d accepted myself as bisexual, it took a while for my conscious mind to connect my fascination with mind control and hypnosis to anything sexual.

See, and if you didn’t know this, back in the day there was a whole slew of MST3K fanfics that were called “MSTings” which were essentially applying the MST3K treatment to other fanfics… basically reposting cheesy fanfics with mocking commentary from Joel/Mike and the Bots. This was my intro to MST3K as a concept… the show wasn’t on here in Norway and this was before streaming and torrents were a thing… but I remember really liking it.

Unfortunately, a lot of people who wrote MSTings did so without the permission of the original fic writers and a lot of fighting commenced, and FFN banned MSTings from their site, and the golden age of fanfic MSTings quietly ended…  but that’s really another story.

It was then I realized I probably had a hypnofetish.

But it was reading that first chapter of An American Pervert in London that REALLY confirmed it for me: If I’d been in any sort of doubt that I was turned on by hypnosis and mind control, those doubts were gone.

It was then I started to explore my fetish a little more, I checked out more hypno stories, joining online hypno-communities… and being a naïve youngster, I wasn’t careful at all about who I talked to and almost ended up as a victim of some rather disturbing predators. I was lucky; while I did end up going some places I now wish I hadn’t, I never got in so deep that I couldn’t back out relatively unscathed.

I have written about this before too, and I’m not going to go into any more details now than I did back then, but there was a reason why I ended up removing my old Internet handles and stayed out of the hypno-community for years afterwards…

When I rejoined, at least on the artist side, it was because I found I could still share in some of the creative parts. There was still a lot of fun to be had… and I still think that a fantasy, and a fetish, can lead to a lot of positive results, as long as you can temper it with a bit of common sense. I could still fantasize about being that hypnotized harem girl, and I could make comics and stories about mind control and dubious context, and I could even join in on the occasional hypno-roleplay or hypno-session… but I didn’t have to fall for every predator who wanted to take advantage of me. It didn’t hurt that I’d grown a lot better at spotting them and that I had become far better at saying no, either.

(I also later found out I had to cut DRASTICALLY down on hypno-sessions and roleplays, to the point where I almost cut them out entirely, because they threatened to take up way too much of my time…)

I did what I suspect a lot of people in my situation do; I created an avatar, or a fictionalized counterpart of myself, through which I could live out some of those fantasies, or sometimes recreate and go through lived experiences, in a safe way. I drew myself as a cute little chibi, and named this avatar “Chibi-Dina,” as a sign to myself and to the world around that this was me… but a fictionalized version of me.

I might write some more at a later date on just what went into the creation of Chibi-Dina, some of the earlier hiccups I had with her as a character and how I struggled to find a balance between the fictional Chibi-Dina and my real-life self, and which rules and boundaries I ended up setting for myself… but that’s another post entirely.